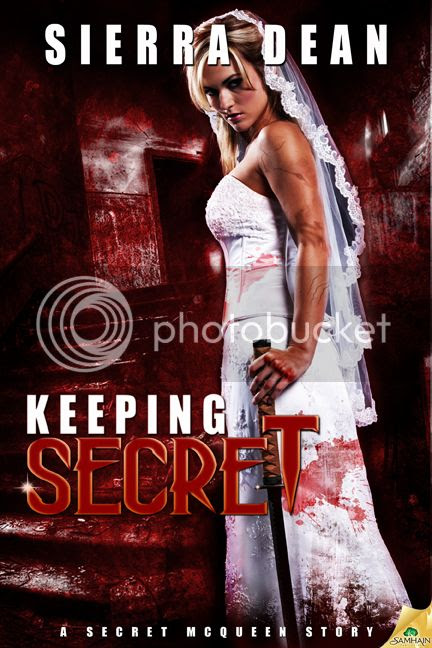 It’s a nice day for a white wedding. At least that’s what Secret McQueen is hoping for, with her poofy-princess-dress marriage to a werewolf king looming closer and closer by the day. But as ever, nothing can be that easy for a vampire/werewolf hybrid for whom someone still harbors a death wish.


Summoned to the south by her werewolf uncle, who makes no bones about the fact her mate bond with Lucas doesn’t pass muster, Secret learns her furry heritage looks more like a tangled vine than a family tree. Getting her royal uncle’s blessing hinges on finding one of the missing twigs. Even with vampire sentry Holden Chancery at her side, she manages to land up to her neck in a swamp of trouble.


As an assassin’s scope zeroes in, family dramas boil up and a fast-collapsing love square threatens to bury her alive, making it to the church on time could be the least of Secret’s problems.


Warning: Contains a grumpy bride who shouldn’t be wearing wedding white, a motley crew of bridesmaids, a dangerous scenic drive in the woods and a smoking-hot trio of suitors who might be too scorching to touch.

I've been a big fan of Sierra Dean's Secret McQueen series since i read the very first one. I can't believe we are on to book 4 already. I say that after i've been impatiently waiting for each one. I then inhale them in  one big gulp or in this case sitting and then start waiting for more again. Honest to god i never knew where the author is leading me in this book. I don't mean that in a bad way though. I mean it in a very good and devious way. lol Secret has so many love interests you need a map to keep track of them all. I'm always trying to decide which one I am rooting for. Usually it's Desmond but i have to say Holden is really getting to me. I might have to switch over to him soon. Poor Secret is all twisted up over the men in her life. Not that she isn't enjoying them as she's twisting. Thing is in this book she's getting married and someone keeps trying to kill her. Between all the men in her life and her other daily stuff she has to pull off a wedding and not get killed before it happens. The bad guy in this book flew right under my nose and i missed it. Well done Sierra. I should've had a inkling but i was to busy with the men distracting me to see it. One of the best and worst things about this book is the same thing that happens in every Secret McQueen book. It's getting to the end ...it's getting really good and then.... I'm left hanging. What wait!!! What happens next? Those are usually my last words. Nice! 5out of 5 Modokker Book stars for Keeping Secret by Sierra Sean! Loved it! Go Holden! Team Desmond. Just say no to Lucas!!! Which team are you on? Maybe Sig? Lots of hot sexy men in this series to choose from.

Find out more about Sierra Dean and this series including excerpts on her website here www.sierradean.com 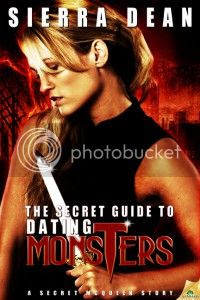 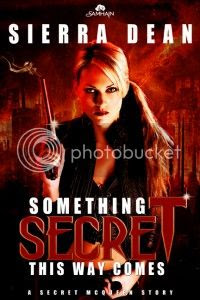 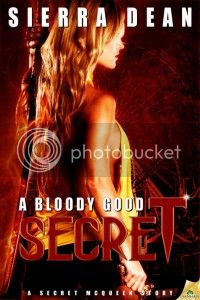 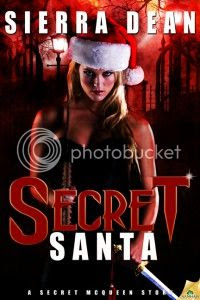 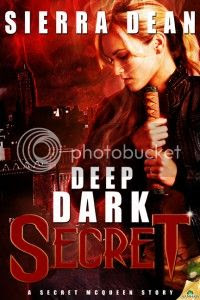 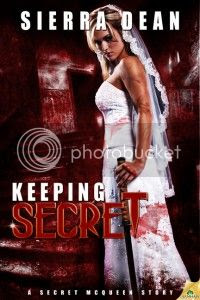