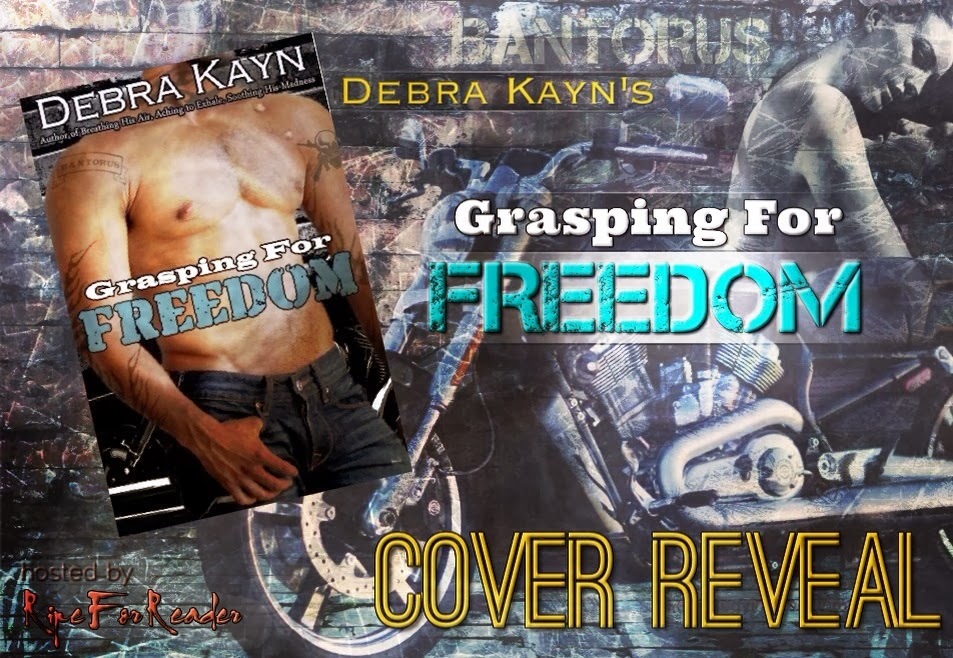 In Debra Kayn's newest biker romance novel, Torque Kendler, Sergeant at Arms of Bantorus MC fights to keep his past hidden, while protecting the one woman who's capable of bringing chaos down on Pitnam out of desperation and love.
Torque Kendler, Sergeant at Arms of the Bantorus Motorcycle club, tenaciously safeguards his marked past. Shot twice by Los Li and nearly killed last year, he wants to hold on to the familiar and retain his freedom. However, there are too many changes happening in Pitnam for him to trust anyone…especially the new chick managing the bar that's giving him attitude and consuming his thoughts.
Sent by Los Li to work at a biker bar called Cactus Cove, Brandy Haas expects to get the information she came for and save her dad from the Mexican mafia. Worried about her dad, struggling at her job, and scared of failing again, she adds to her problems by lusting after the most dangerous biker in the MC. One biker, one hothead, one wonderful gift Torque unknowingly gives her could destroy everything she's trying to protect.

He raised his hand, using his index finger to twine the strand of hair curling over the peak of her large breast pushing against her T-shirt. When he'd wrapped his whole finger, he tugged hard enough to catch her by surprise, causing her to stumble toward him. Her hands sprawled on his chest, and his body tensed in pleasure."I warned you. Stay away from me," he whispered. 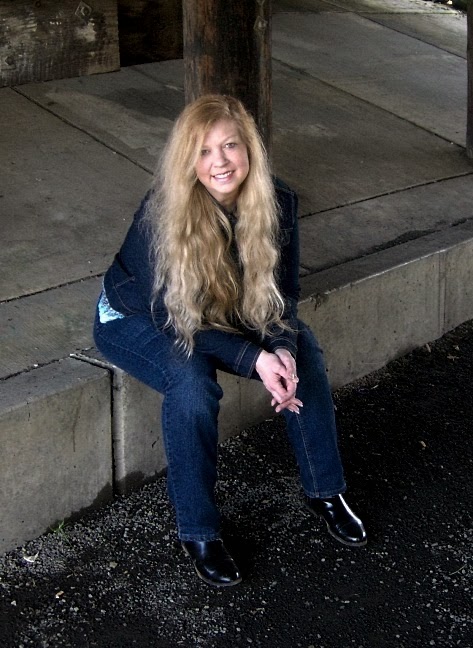 Top Selling Romance Author, Debra Kayn, lives with her family at the foot of the Bitterroot Mountains in beautiful Idaho. She enjoys riding motorcycles, playing tennis, fishing, and creating chaos for the men in the garage. Her love of family ties and laughter makes her a natural to write heartwarming contemporary stories to the delight of her readers. Oh, let's cut to the chase. She loves to write about REAL MEN and the WOMEN who love them. When Debra was nineteen years old, a man kissed her without introducing himself. When they finally came up for air, the first words out of his mouth were…will you have my babies? Considering Debra's weakness for a sexy, badass man, who is strong enough to survive her attitude, she said yes. A quick wedding at the House of Amour and four babies later, she's living her own unbelievable romance book. 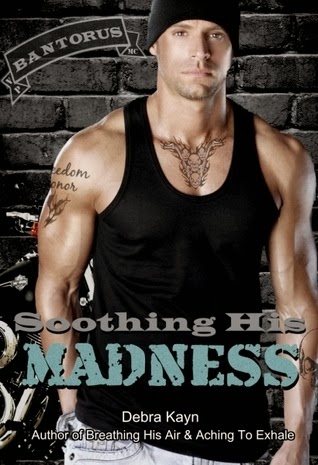