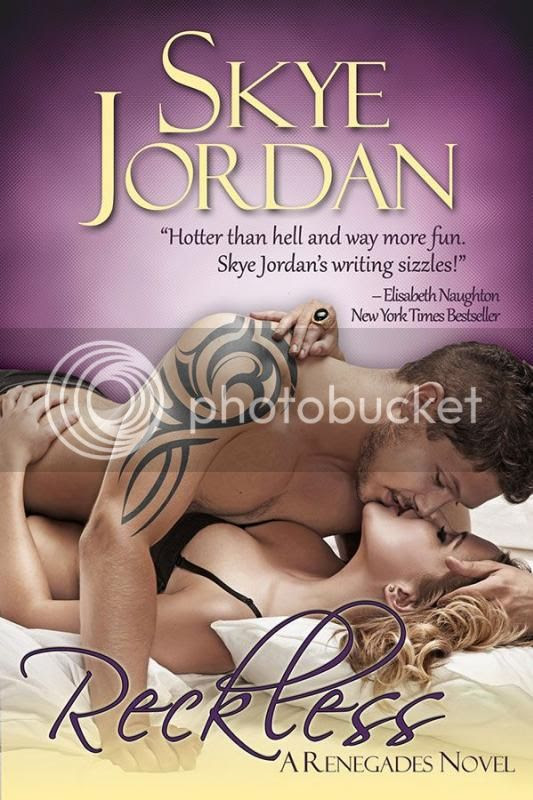 Available Mid-May 2013
A couture wedding dress designer to the rich and famous, Lexi LaCroix’s image means everything. She’s on the cusp of landing a partnership that will place her designs in high-end shops around the world, but when she crosses paths with a sexier-than-sin, bad-boy who makes her realize how much living she’s sacrificed, one touch is all it takes for her to become reckless.
Jax Chamberlin has been screwed over by gorgeous gold-diggers one too many times. But when all of America knows his family name and his Hollywood face even years after he’s given up acting, finding a woman who doesn’t plan to use him as a stepping stone to success is virtually impossible. A totally anonymous hook-up out of town with the sextacular Lexi turns Jax’s hopes around.
But when Jax’s renegade lifestyle and Lexi’s rise to the top of her career clash, a meeting that seemed magically destined could ultimately prove tragic to their hearts.

This is a debut author whose website is still in the works. You can still follow her on twitter here twitter.com/Skye_Jordan
Posted by Modokker at 4/22/2013 01:00:00 AM