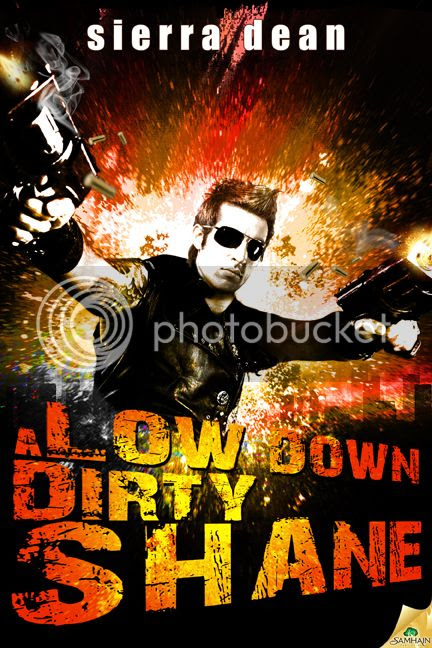 A Low Down Dirty Shane
Coming December 25, 2012
Thick-skinned vampire assassin meets smart-mouthed druid archer. Run, Cupid, run.
Shane Hewitt has been many things—failed husband, supernatural punching bag, and now a bitch to the vampire council of New York City. He thought killing rogue vampires was the hardest thing he’d ever do. Until a hot redhead smashes into him, shouts orders and announces she’s saving his life.
The sole female warrior in a family of druids, Siobhan O’Malley knows how to take care of herself and protect the big city from beasties who breach gateways from the fae realm. The last thing she needs is a misguided, leather-clad hottie’s help to get the job done.
Except maybe he’s exactly what she needs. Siobhan is expected to be a willing, virginal sacrifice on her twenty-fifth birthday. Sex with Shane to stay alive? If he can pull his foot out of his mouth long enough and stop driving her crazy, no problem.
Now if only the bad guys would leave them alone long enough to get the deed done.
Warning: Contains a wee red-headed archer with deadly aim; a leather-jacket-wearing vampire hunter with a habit for saying all the wrong things; and a life-saving ritual that will leave them both panting.