Hot cover Monday and a Hot deal! Deathtrap by Dana Marton for 99 cents! 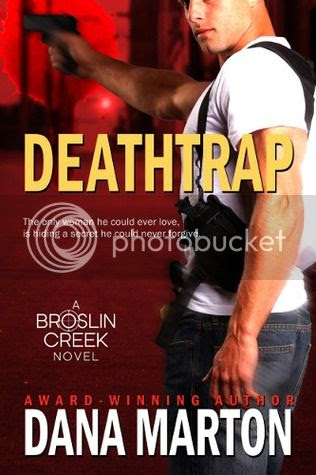 The special $0.99 price is for a limited time, so grab this deal while you can!

She'd been "the sick girl" for most of her life.  She refused to go straight to "the weird girl".  Heart-transplant recipient Sophie Curtis has been in her own antiseptic bubble for so long, she just might not be able to venture out into the real world again.  Her spooky body memories are scary enough, but then she finds herself in the cross hairs of a killer.

"Love was blind, people said.  But lust was blind, deaf and reckless."  Ethan Bing hadn't been a great romantic before he became a cop.  Whatever shred of optimism he had left after becoming Broslin Chief of Police had been seared out of him by the unsolved murder of his wife two years before.  A new case brings the killer within reach just as Sophie pops into his life.  She gets through his defenses like no other before, but soon it becomes clear that she's been selected as the killer's next victim.


And while you’re having fun with spine-tingling suspense and breathtaking romance, don’t miss Dana Marton’s DEATHSCAPE, a #1 Amazon romantic suspense bestseller!
This will be free on Amazon June 5th as part of their Bookbub deal. Here's the link.That's the first 2 books for 99 cents total.
www.amazon.com/Deathscape-ebook 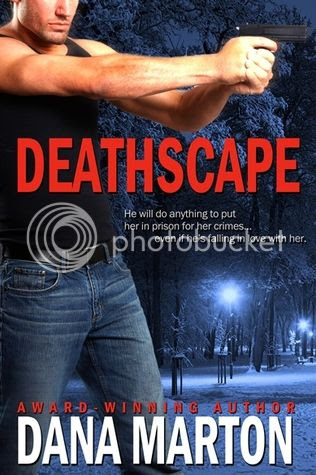 National bestselling author Dana Marton has penned over thirty novels that are published in a dozen languages around the world. She is the recipient of the Daphne du Maurier Award of Excellence, and a Rita Award finalist.

Find out more about Dana and the Broslin Creek trilogy check out her website here www.danamarton.com